Every day I hear "I can't afford it" uttered and muttered and roared and stated angrily. This is a very negative phrase around money that a lot of people tend to use as an excuse to basically not tell someone no.

I know I used to use it in the past. But when I realized what I was really doing to myself when I said it, I stopped using that phrase and started being completely honest with myself and the person I was talking to. As a business owner, you get approached very regularly by people trying to sell their products and services to you. But I used to think that telling someone no wasn't a polite way of talking to them, and saying I can't afford it was telling them no, but also giving them an excuse as to why you were saying no.

Honestly, when you have your priorities straight and you tell someone no, an excuse doesn't matter.

You don't need to use "I can't afford it." as an excuse any longer.

It's the most common excuse out there when someone is really trying to say no to an invitation, but also when they aren't even trying to hold themselves back from being a better person.

This doesn't have to be your excuse anymore. You can become more empowered around money, and also speak your truth.

If something doesn't feel right for you, then don't spend the money, but tell the person it's not for you, or it's not a priority right now.

But when it comes to things like putting money in your savings, or taking that weekend getaway, or even that vacation to the beach you've been thinking about for so long, you can still think about it in an empowering way, instead of diminishing your financial power.

Think, "How can I afford this right now or in the very near future?"

Or "I'll be able to afford that soon. Here's what I can afford right now."

Money isn't a limited resource. But we make it seem like it is one, simply because we don't have money in our wallet or bank account right now.

You can always go out and make more money. 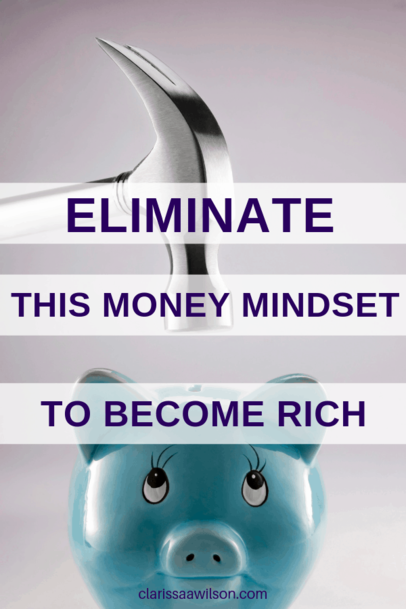 By saying either one of these phrases, you are putting the power back into your money situation and actually making a choice here instead of limiting yourself.

A limitation is a form of lack and will keep you stuck and broke. But when you have a choice, it's a whole new playing field that you are playing on.

If you really want to have more money and be rich, then you have to stop limiting yourself.
The easiest way to end this limiting behavior is to use the statements above.

Another reason we use "I can't afford it" is because we are scared that we won't be able to pay something else.

If you go out for dinner tonight, what can't you afford later this week or even this month? If you were to take that weekend getaway, where are you taking money from that you won't be able to pay later? If you put money into your savings, where is this money coming from?

But can't you make more money? You can end these money limitations that you keep setting for yourself starting by changing the way you think about money and how you talk about whether or not you can afford something.

Or you can't afford to take that vacation or weekend getaway, but you can take a day trip to a local beach or park and still enjoy being out of your house and in nature. Right?

Or you can't afford to invest or save money right now. Can you start with $5 saved or invested this month? Just start small and work your way up to bigger numbers.

You can always afford to get what you want, but you have to decision which version of the thing you want you can afford. It is always up to you.

Your life was not meant to be dictated by your money, but you allow it to when you continuously say that you can't afford it. Let money just be money. Stop giving it a reason to dictate your financial situation.

How are you going to stop using "I can't afford it" for yourself? 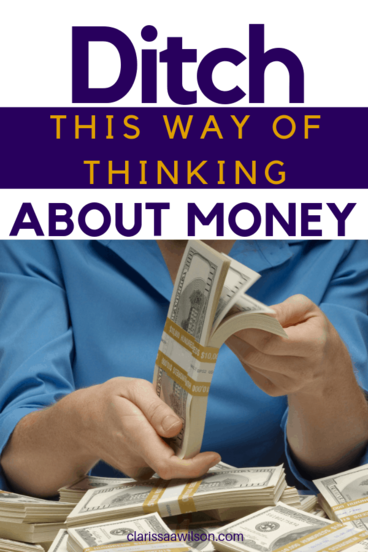 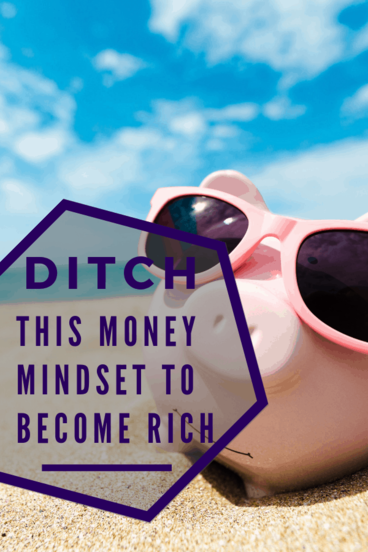